On September 27, we celebrate the Feast Day of St. Vincent de Paul, a French Catholic priest who dedicated himself to serving the poor. Because of his extensive work, he is considered the patron saint of charitable societies and many other movements, including Vincentian. 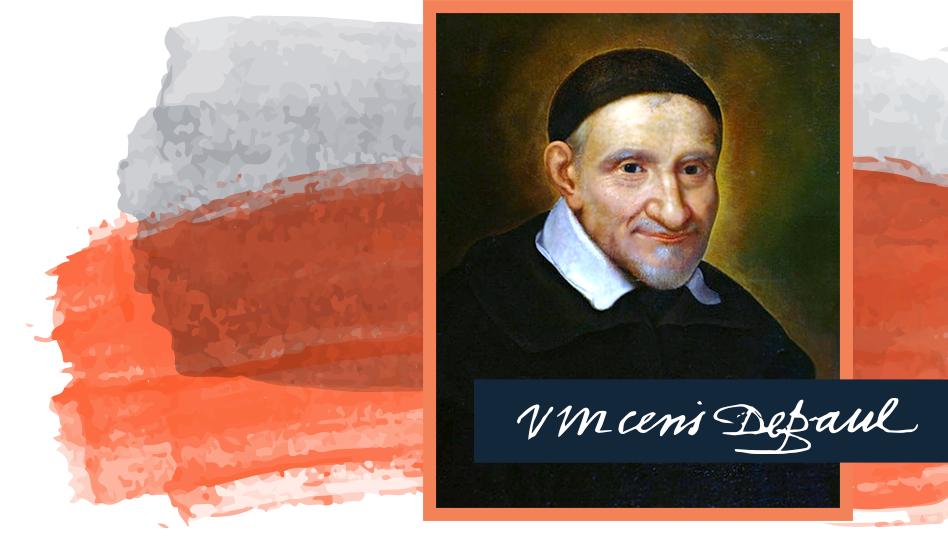 Sought Fame and Wealth When He Was Young

Vincent de Paul was born in 1581 to a peasant family in France. Though he later achieved fame for his dedication to the poor, he spent his early life feeling ashamed of his origins and of his own father. He chose a career in the priesthood in hopes of escaping his humble roots. He was ordained in 1600 when he was 19 years old.

Captured by Pirates and Sold into Slavery

In 1605, when Vincent was returning home by boat from a trip, he was captured by pirates, who took him to Tunis in Northern Africa. He was sold into slavery, and he remained a slave for two years. During this time, he prayed to God, vowing that he would devote the rest of his life to the service of the poor if he was freed.

After he managed to escape from slavery, he served in a church in rural France. The poverty he found there shocked him—it was not uncommon for people who could not find work in the poor community to die from starvation. He sought financial assistance from the wealthy and other connections and began organizing groups who would go from house to house requesting furniture, food and clothing for the poor.

He founded a mission congregation of priests, the Vincentians, who pledged to devote their lives to the spiritual and material needs of the poor. Along with Louise de Marillac, he founded the Daughters of Charity to serve the poor and sick. They were not called “sisters,” because at the time sisters were in cloistered convents. These congregations of women serving the poor spread throughout France, other parts of Europe, and around the world.

There were few charitable projects in which Vincent was not engaged. He founded hospitals, orphanages, and homes for people with developmental disabilities. He also ministered
to prisoners and slaves near the end of his life.

Together, we honor the mission in our service, our care and our calling.

It was from one of Vincent de Paul’s congregations based in Romania that five sisters answered the call to come to Braddock, PA, in 1902. These sisters were called Sisters of Charity of St. Vincent de Paul.

Because people confused them with the Sisters of Charity in Greensburg (founded by Saint Elizabeth Ann Seton), they changed their name to the Vincentian Sisters of Charity. This group of sisters first taught in several schools, but eventually began working in health care and social services.

In 1924, in collaboration with the church leadership, the Vincentian Sisters of Charity built and staffed the Vincentian Home in the North Hills, the genesis of what Vincentian is today. Thus began the long history of service to others in the spirit of St. Vincent de Paul in the Pittsburgh area.